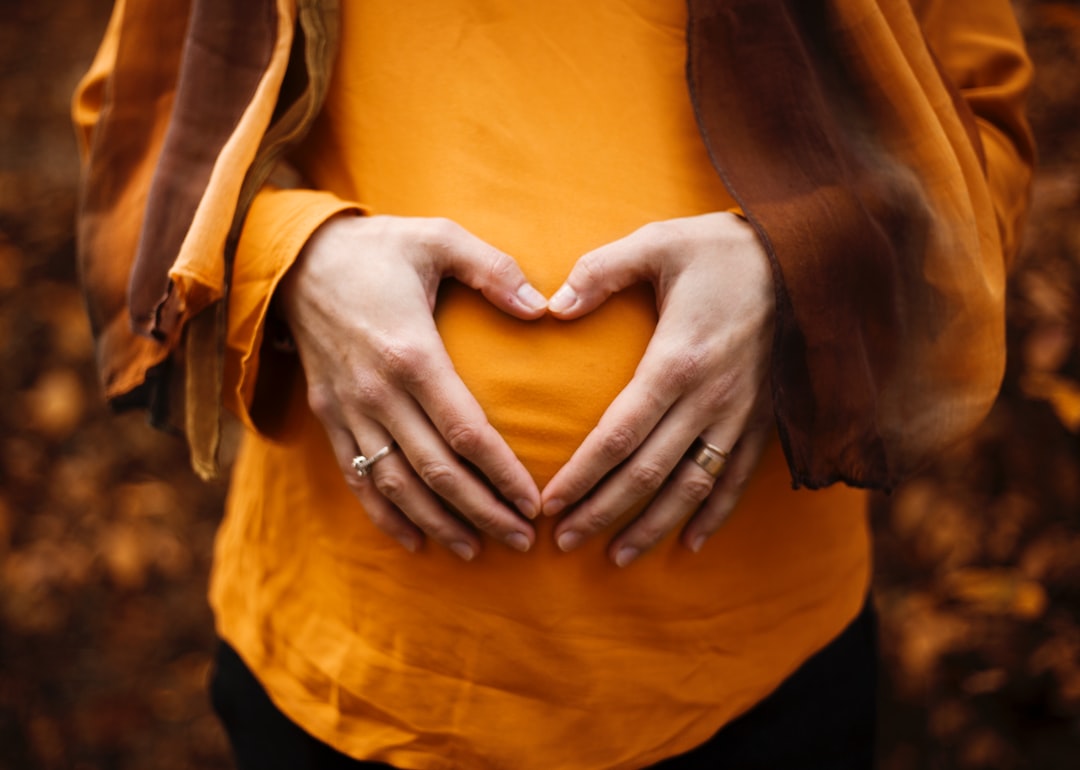 Pelvic pain is a common problem for most pregnant women. It is caused by the body making room to help the baby pass through the pelvis during labor.
Most pregnant women describe pelvic pain as intense menstrual cramps. Pelvic pain during pregnancy is often persistent with backache. The problem is more likely to occur in second and later pregnancies.
Acupuncture can help alleviate pelvic pregnancy pain by stabilizing the pelvis and lower back. Researchers say that acupuncture can be used to alleviate pelvic girdle pain, a common condition during pregnancy.
Swedish Study Finds That Acupuncture May Help Relieve Pelvic Pain During Pregnancy
The pelvic girdle pain study included 386 pregnant women. All participants were 12-31 weeks in their pregnancy.
Every woman was provided with standard care. They were given detailed rest and activity related instructions. Every participant was given a pelvic belt for support. Participants were instructed to follow a home exercise program to strengthen their abdomen and gluteal muscles.
Another group of women also received two acupuncture treatments every week for six weeks. The heart rates of babies and women were monitored before and after treatments.
A third group received standard care and specific exercises to stabilize the back and pelvis. Women in the group were instructed to do the exercises at home and with a trainer for six weeks.
The acupuncture group reported the most relief from pelvic pain, followed by the stabilization exercise group. Women in the standard care group did not report any reduction in pain. The basis of the findings was participants’ pain reports recorded every morning and day and an examiner’s evaluation.
Benefits of Acupuncture During Pregnancy
The number of pregnant women who use acupuncture for pain in San Francisco is increasing with every passing year. Acupuncture can ease a wide range of pregnancy symptoms, including heartburn, nausea, sciatica, carpal tunnel syndrome, constipation, and swelling in the legs.
Precautions to be Taken When Treating Pregnant Women
A woman’s body undergoes several changes during pregnancy. There are several things to consider when treating a pregnant woman. One wrong move can affect the health of the mother and the child.
Acupuncturists take various precautions when treating pregnant women. Needles are usually not used during the first trimester. Many acupuncturists start treating their pregnant patients after the first trimester.
For women at later stages of pregnancy, many acupuncturists avoid inserting needles deep or using them in the lower back region.
The Anchor Acupuncture & Wellness comprises of licensed acupuncturists. We use the healing power of acupuncture to restore the balance between the body, mind, and soul. To make an appointment with one of our acupuncturists, call 415-855-3112.