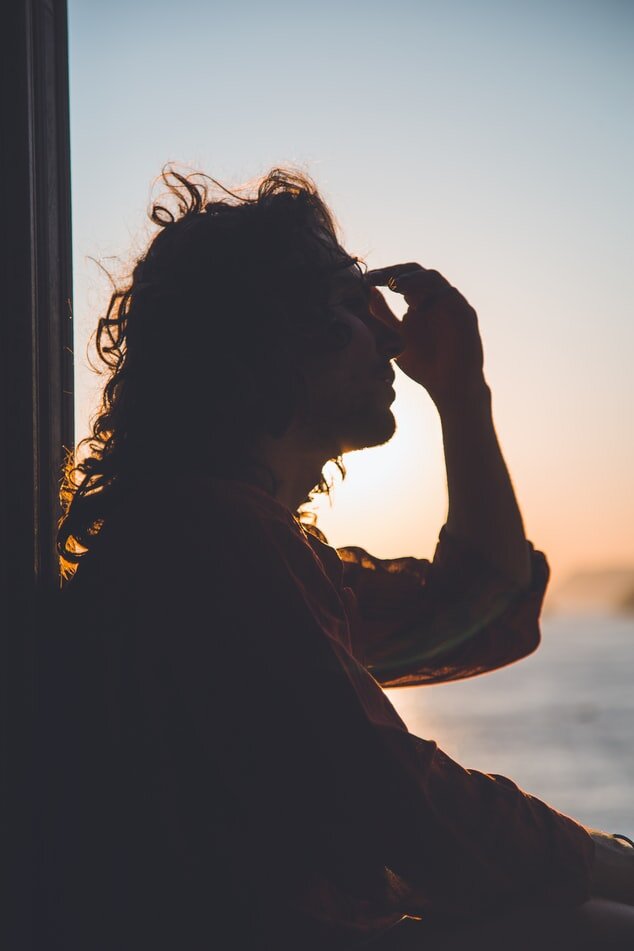 Can Acupuncture Help With Migraines?

What Is Migraine?
Migraine is a neurological disorder which is usually characterized by intense, pulsating, throbbing, pounding, or debilitating headaches. Migraines affects around 40 million adults in the country and is also one of the world’s most prevalent neurological diseases. Most migraine attacks last anywhere from 4-72 hours. In severe cases, attacks can last for days.
Migraine can negatively impact a person’s quality of life. Migraine pain interferes with daily activities and can intrusively disrupt someone’s usual routine. Most people (around 80 percent) who get migraine headaches are extremely sensitive to light & sound and are forced to skip social gatherings to prevent light-induced migraines.
Symptoms
Migraine symptoms tend to occur in stages.
➢       Prodrome stage: 20-60% of people with migraines start experiencing symptoms one to two days before an attack. This is known as the prodrome stage. Symptoms during this stage can include food cravings, constipation, mood swings, fatigue, and neck stiffness.
➢       Aura: Aura might occur before or during an attack. Aura symptoms stem from the nervous system and involve a person’s vision. They begin gradually, building up over several minutes, and usually last for 20-60 minutes. Common examples of migraine aura include difficulty speaking, weakness in one side of the body, and temporary vision loss.
➢       Attack: If left untreated, a migraine attack can last up to 72 hours. During an attack, a person might experience throbbing or pulsating head pain. Other symptoms include increased sensitivity to light, nausea, vomiting, and dizziness.
➢       Post-drome: After an attack, a person might feel physically drained and confused. Some people report feeling euphoric.
Causes and Triggers
The exact cause of migraines is not known. Many experts believe that they stem from abnormal brain activity that affects brain blood vessels and the way nerves communicate. Common migraine triggers include hormone changes and stress. Skipping meals, weather changes, and certain medications can also trigger a migraine.
How Can Acupuncture Help?
Many studies have found that acupuncture for migraines in San Francisco may help reduce migraines’ frequency and intensity.
In a study, 500 adults with migraines were divided into two groups. One group received traditional Chinese acupuncture, while the other group received sham acupuncture. Subjects did not know which type of acupuncture they were receiving.
After four weeks, individuals who received traditional Chinese acupuncture reported fewer days with migraines than those given sham acupuncture. Three months after the study, they continued reporting benefits. On the other hand, people who received sham acupuncture did not see any benefits.
A systematic review of 22 clinical trials involving 4,985 participants found that around 59 percent of people who received acupuncture reported a 50 percent reduction in headache days. These benefits persisted for six months.
Acupuncture stimulates the nerves to release endorphins, a hormone that diminishes the perception of pain. Acupuncture proponents believe this stimulation relieves migraines and tension headaches.
Are you struggling with migraines? Let Anchor Acupuncture & Wellness help you break the shackles of pain. We use Traditional Chinese Medicine techniques to restore balance to the body and mind. Get in touch with us today to schedule an appointment with one of the best acupuncturists in San Francisco.