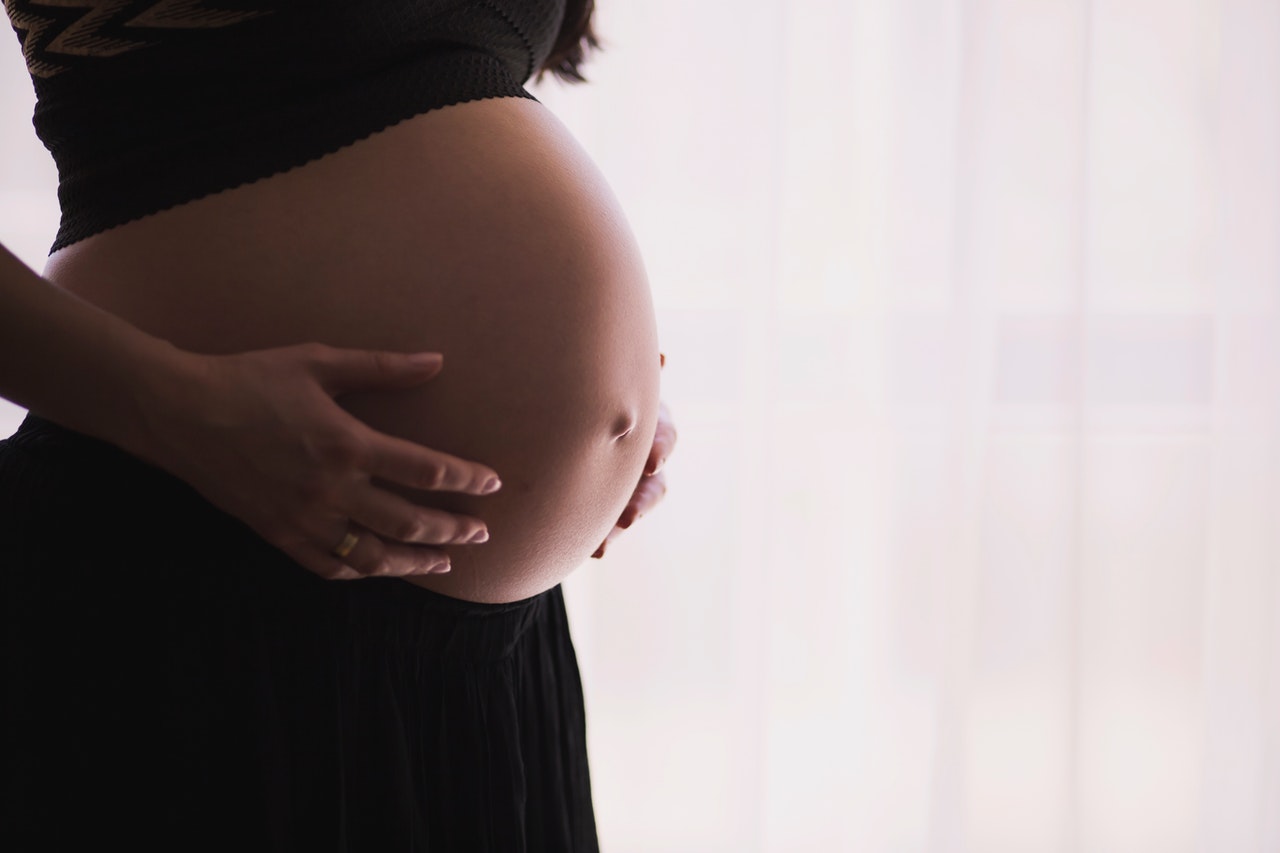 How Acupuncture Can Treat Depression During Pregnancy

It is estimated that around 20 percent of women experience symptoms of depression during pregnancy. Depression during pregnancy is particularly dangerous and can lead to many problems, including substance abuse and poor nutrition.
In a worst-case scenario, stress and depression can cause a chemical chain reaction that may lead to miscarriage, birth complications, or preterm delivery. In many serious cases, depression can lead to suicidal thoughts.
Many pregnant women with depression use antidepressants to manage their condition. This can be a costly mistake, as all classes of prescription drugs for depression have side effects.
Many pregnant women who are concerned about the side effects of antidepressants turn to acupuncture in San Francisco to manage their condition. An acupuncturist is trained to locate acupoints in the body. Needles are inserted into designated points to regulate Qi in the meridians.
There is plenty of evidence to suggest that acupuncture for depression stimulates the vagus nerve which connects different organs with the brain. This can inhibit the production of pro-inflammatory cytokines.
Pro-inflammatory cytokines help the body fight infections and respond to stress; however, their high levels (a common problem faced by pregnant women in the third trimester of their pregnancy) are associated with depressive symptoms.
Acupuncture is minimally invasive and a safer alternative to antidepressants. Unlike many antidepressants, there are no known long-term or serious side effects of acupuncture.
A study concluded that acupuncture can help reduce depressive symptoms better than many non-pharmacological techniques.
The study involved 150 pregnant women diagnosed with depressive disorders. The participants were divided into three groups.
The first group received depression-specific acupuncture treatment, whereas the second group received sham acupuncture (needles were inserted into random points). The third group received massage therapy.
All of the participants received therapy for eight weeks. Every woman was interviewed at the end of the fourth and eighth week by a person who did not know which therapy they were receiving.
63 percent of women who received depression-specific acupuncture reported a significant reduction in symptoms. Only 44 percent of women in the other two groups combined reported a reduction in their symptoms.
Many women are reluctant to take antidepressants during pregnancy and rightly so. Antidepressants can have harmful effects on both the mother and the child. Several studies have shown that acupuncture can be more effective than oral antidepressants and can be used safely to manage depression and other conditions during pregnancy.
Anchor Acupuncture & Wellness is committed to helping pregnant women maintain a healthy pregnancy. We use effective acupuncture techniques to help mothers-to-be steer clear of complications and risks. To consult one of our acupuncturists, call 415-855-3112.

Posted By Amanda Moler
Can You Treat Hormone Imbalances with Acupuncture?
Balance Your Hormones Without Ever Treating Them